I flew to Romania to perform mentalism & magic for a TV show called: “iUmor”. Got “thumbs ups” from all the judges and a standing ovation! Here’s the story:

I was invited to perform my comedy magic act on the Romanian TV show called: “iUmor” which translates to “Humor”. The show has a very similar style to America’s Got Talent where several contestants perform and compete in front of a live audience and 3 judges. Those contestants that receive at least 2 of 3 “thumbs up” then have the greater television audience in Romania vote for them via an app. The show is gaining a lot of popularity in Romania and Romanian speaking countries in Europe and is now on Season 5. Since I was actually myself born in Moldova a very similar country to Romania (originally part of Romania, and shares an almost identical language and flag) I thought it would be a really unique and fun experience to appear on this show so I agreed. 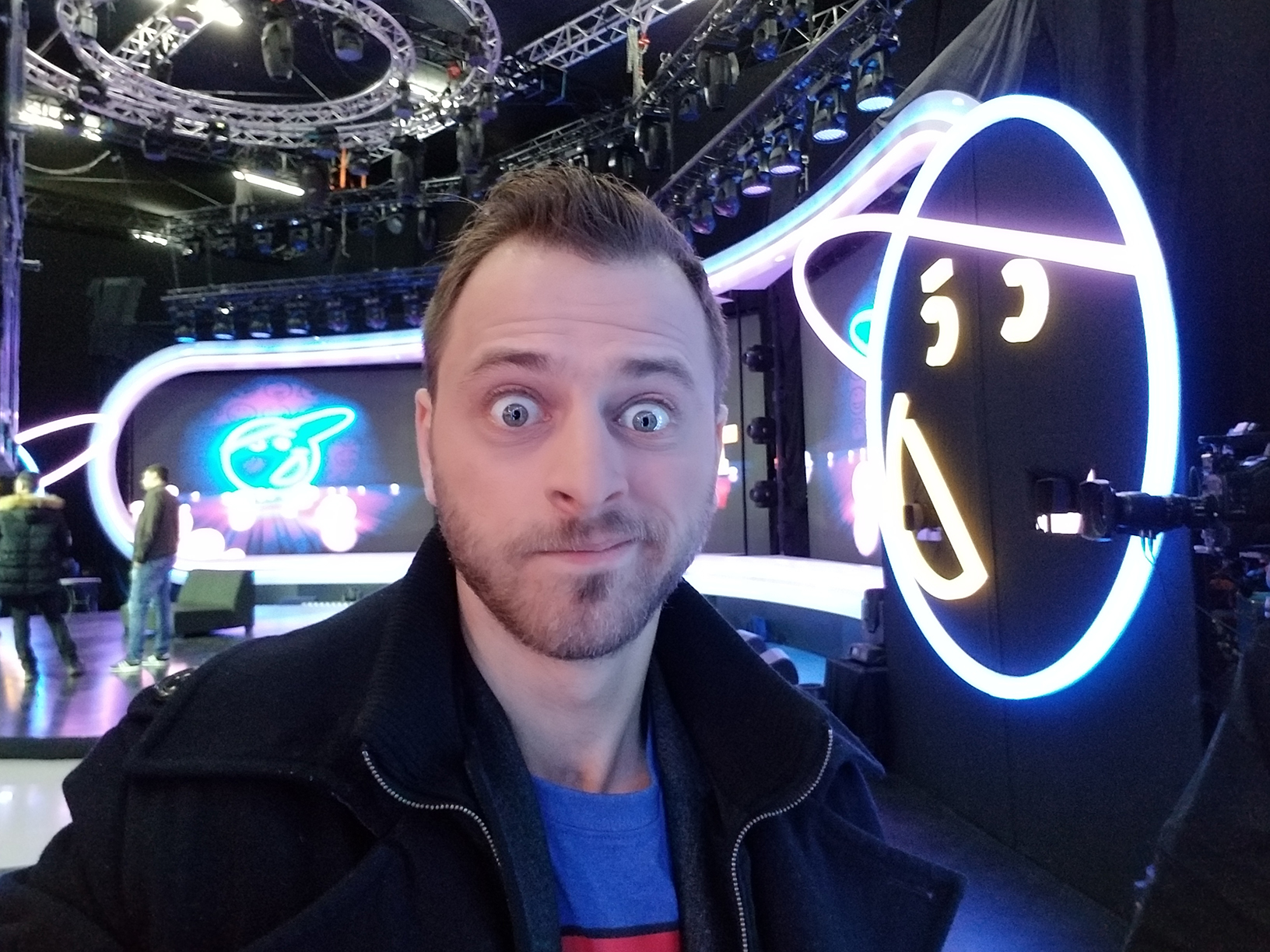 After flying for 8 hour to Warsaw, Poland, and eventually transferring to another flight to Bucharest, Romania I arrived at my hotel. I was surprised to see how well people in the capitol speak English, and enjoyed the city’s old architecture dating back to the after WWII, communist days. The next morning I was off to the studio.

We shot the interview, the B-Roll, and finally the act itself. I was a little nervous because I wasn’t sure if the live audience would understand my jokes in English, and also was concerned about the judges themselves since they were Romanian celebrities that seemed intimidating when I watched the show on YouTube. However, once I got to the stage, it was like I’ve done with a million times. The judges were super easy going, and the audience was with me the entire way. Needless to say, the act went well. I received “thumbs up” from all 3 judges and a standing ovation from the entire audience!! 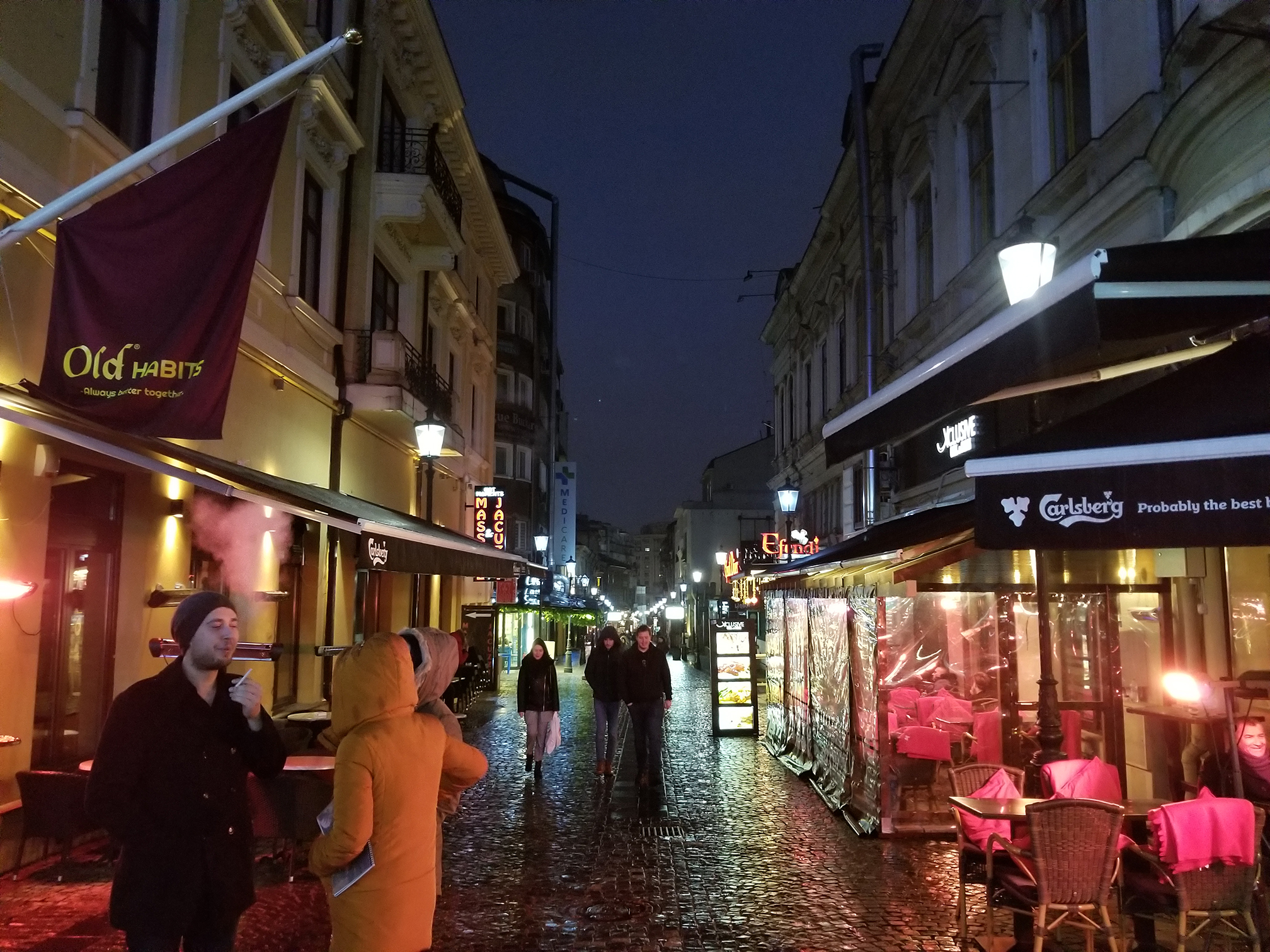 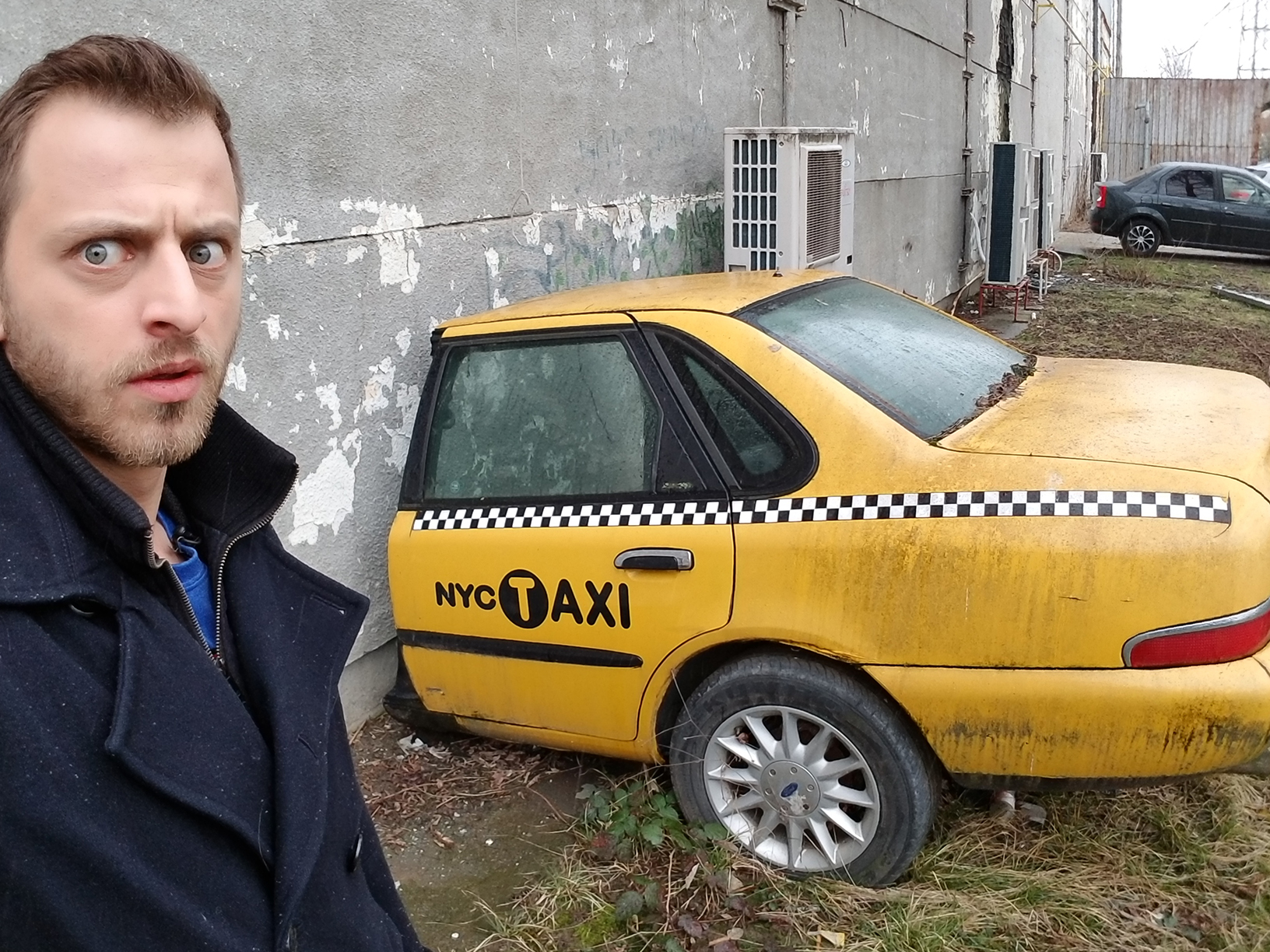 Apart from performing Magic & Mentalism on the TV Show, as well visiting the beautiful city one of the best parts of the trip was meeting 3 more very talented performers. Vlad Grigorescu is a Romanian Magician and Mentalist that won the 1st season of the show and became the co-host. Michael Goudeau is a veteran variety act performer, juggler, magician, and writer that has worked with the best of the best of Las Vegas for the last 40 years, and finally Andrew Lee, a spectacular magician from Malaysia that performs around the world.  We had a chance to grab some drinks in the old city of Bucharest which really reminded me of old city Montreal. 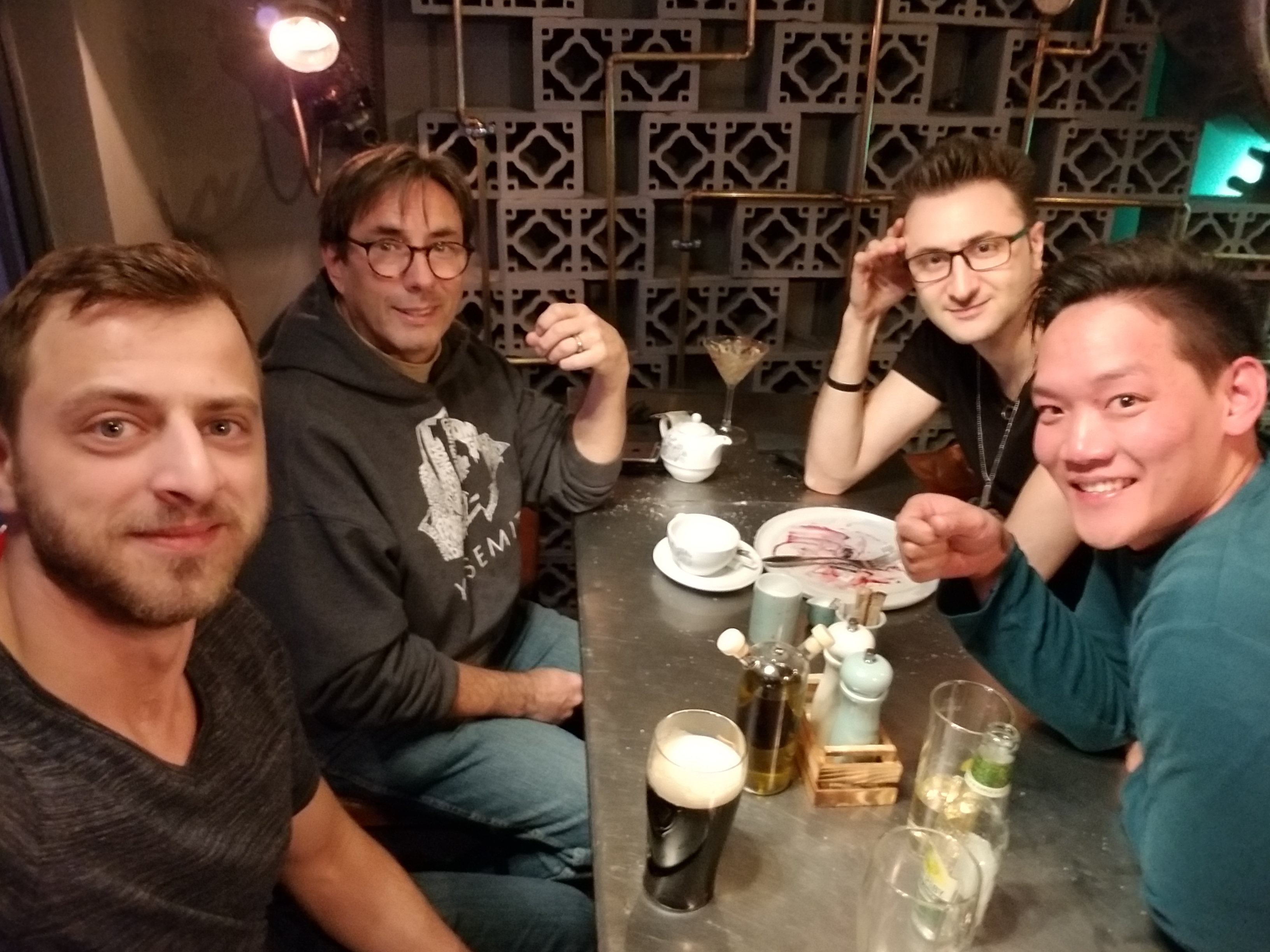 All in all this trip was unforgettable and I can’t wait to share the video of the set with everyone.