Get In Touch!
Menu

Menu
Get In Touch!

Menu
Get In Touch! 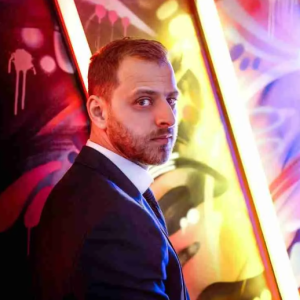 Yan Markson is one of Canada’s top professional mentalists, magicians, and speakers.

Catch me on Penn & Teller’s TV show “Fool Us” this summer!

I was approached by the show’s producers several months ago who were considering to include me in their show for an act that I’ve performed a few years back. I tried to modernize the routine, and bring some unique ideas to the table.

The entire experience was unforgettable. I’ve never been involved in a major TV production, I’ve never been to Las Vegas, and I’ve never met Penn & Teller before, so I was very nervous before I left Toronto. 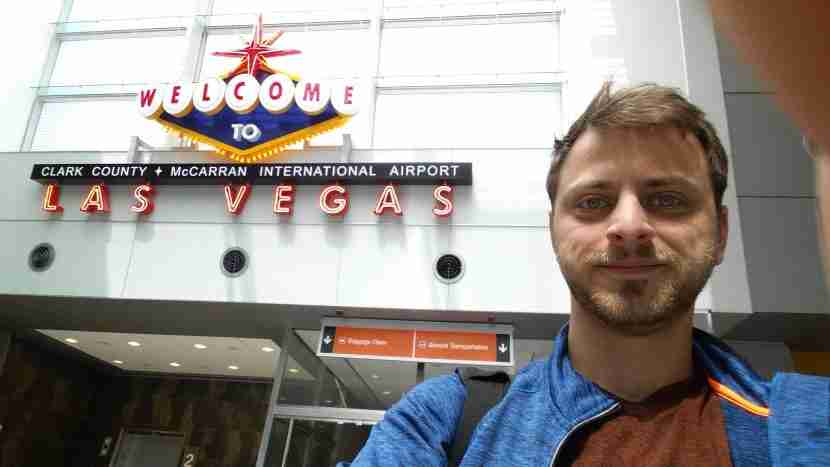 Once I got to Las Vegas, the entire CW team was amazing to work with. Super professional and nice people.

I was taken to the Rio Resorts where Penn & Teller’s theater is located and checked into my own room.

A few hours later we were set to shoot the B-Roll footage. We went to a really unique location to shoot some interesting visual elements (can’t share too much until the show is broadcasted).

As we drove through Las Vegas, I got to see the main strip and all the places that I’ve seen in movies before. Just knowing that I was near some of the world’s greatest magicians and mentalist was super exciting. Las Vegas features magicians like David Copperfield, Chris Angel, Mac King, Penn & Teller, and many many more.

Here’s a quick shot from the location shoot: 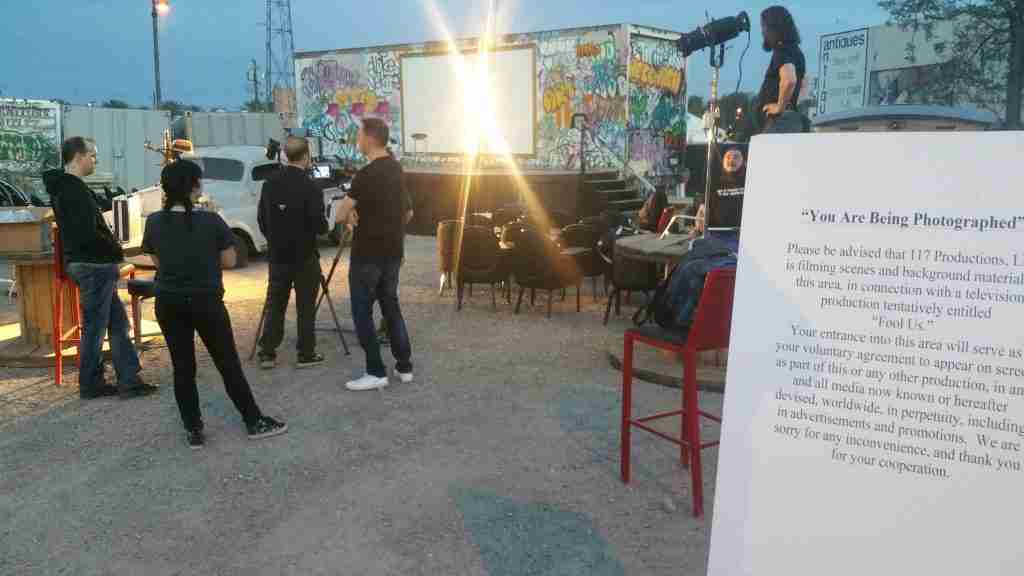 During my free time I got a chance to check out the city, go site-seeing, and since it was during St. Patrick’s Day, the magic was really in the air. (pun intended)

One of the highlights of my entire trip was a rare opportunity to see my old friends perform at their Las Vegas show. I’ve performed with these guys 10 years ago at Cirque Avaia, so seeing them perform just a few feet away from raised some serious goosebumps.

If you’re planning a trip to Vegas, this is a MUST SEE show. Here’s a quick photo I snapped of them performing their act: 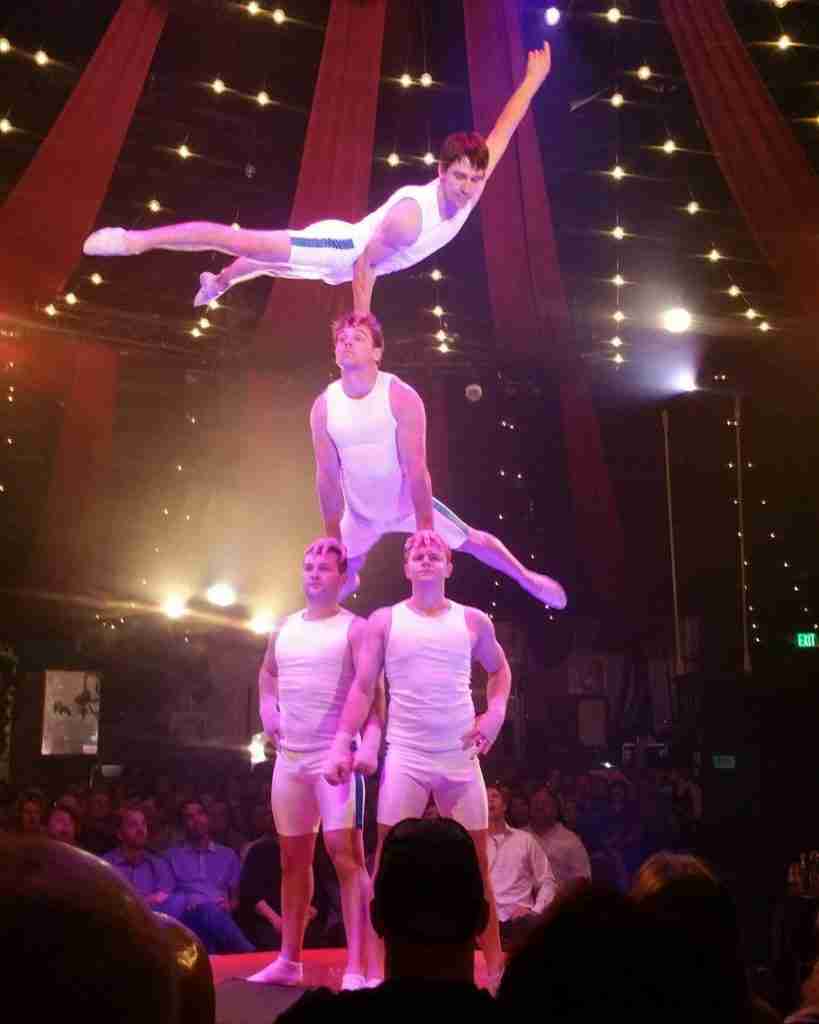 I performed my act on the big theater stage at Rio Resorts in Vegas in front of over 1000 live audience members, Penn & Teller themselves, and the host Alyson Hannigan.

It was a blast, and I hope to share more once my routine is broadcasted on TV this summer.

In the meantime, here are two photos of the legends themselves: 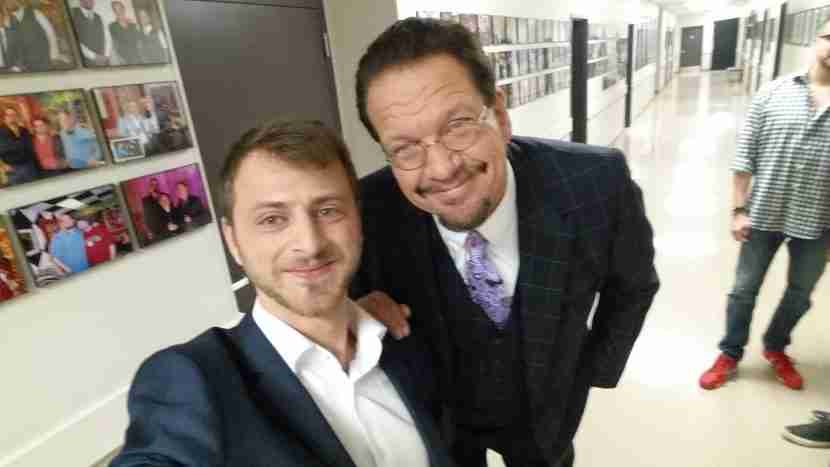 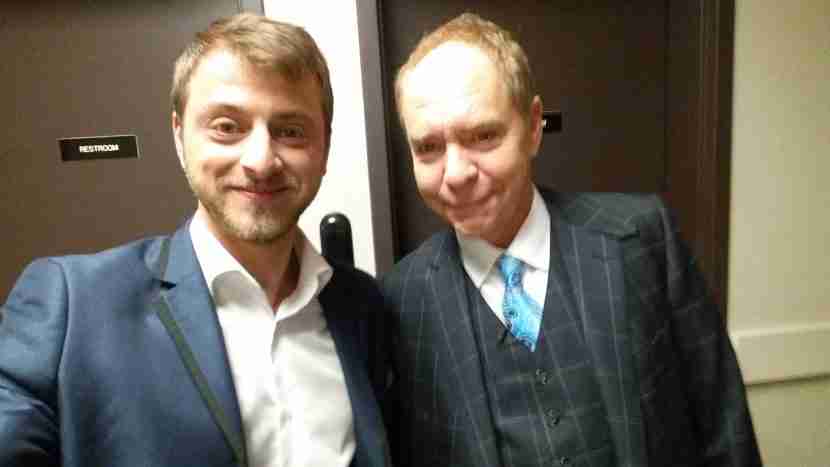 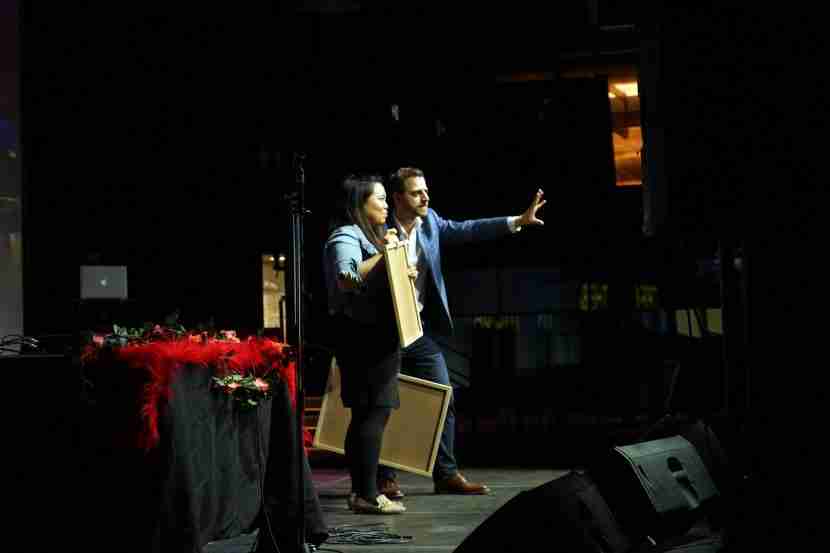 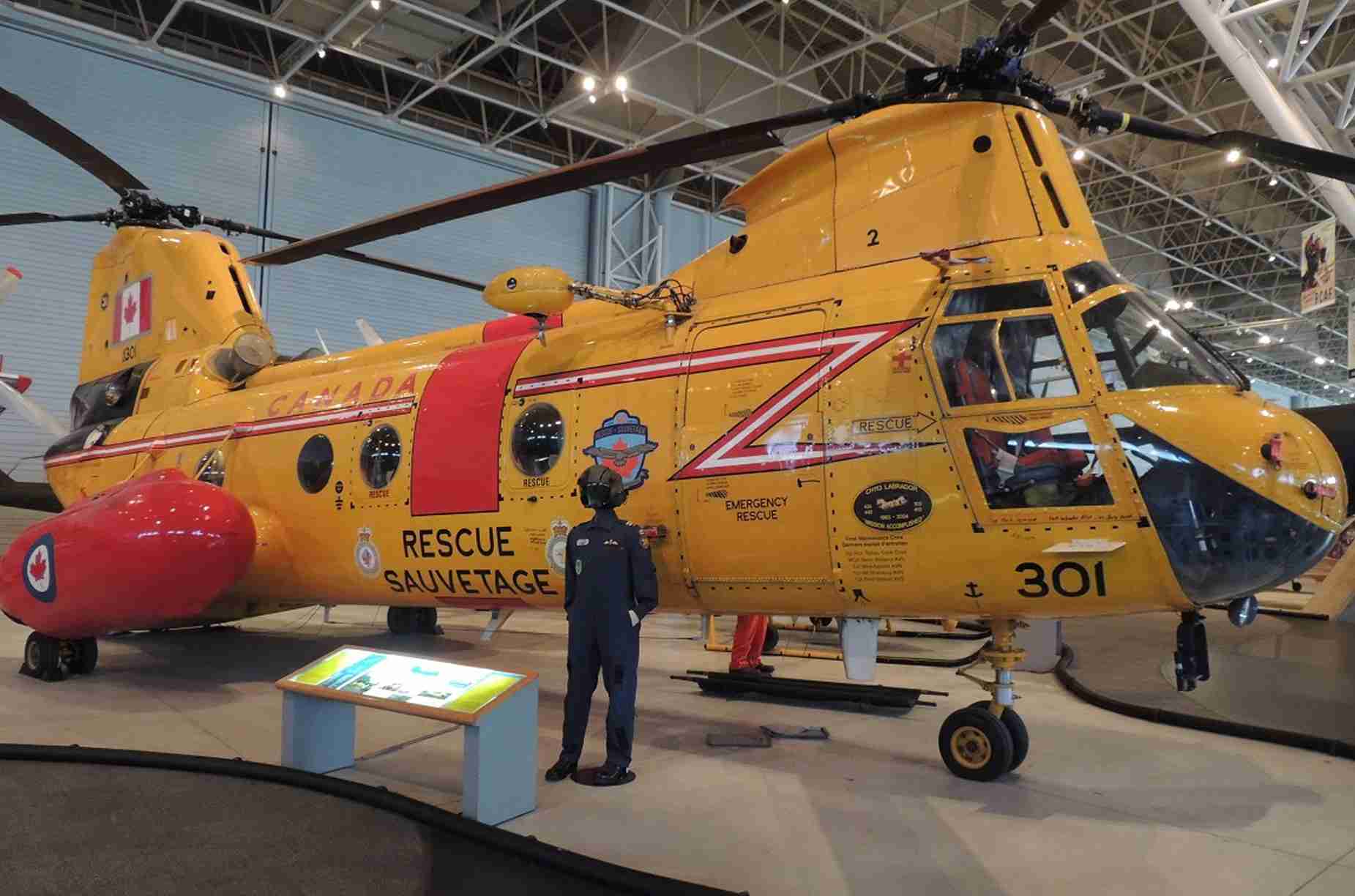 Mentalism Show at the Canada Aviation and Space Museum

One of the coolest things about performing my show is the unique venues that I get to do it at. 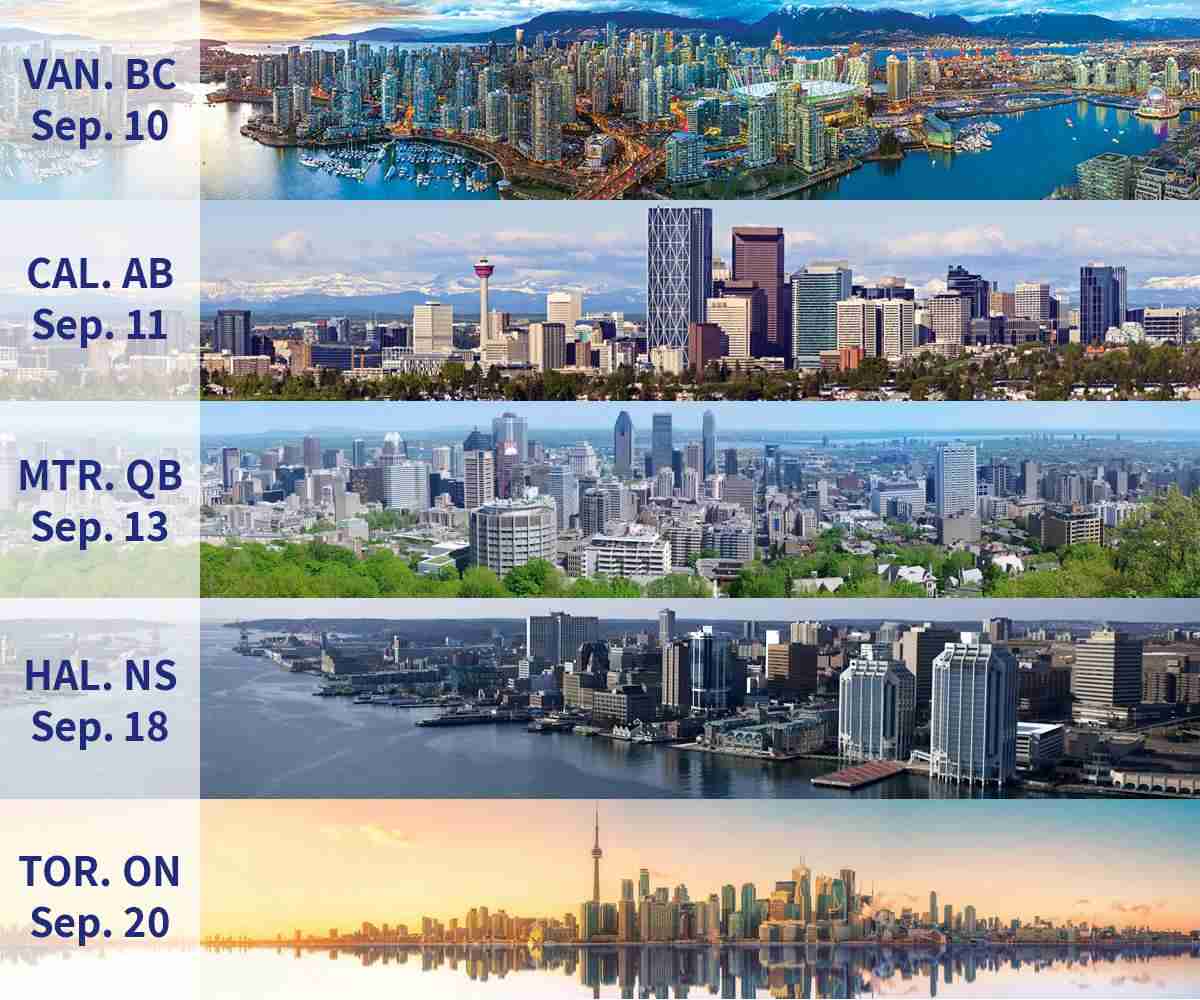 Cross-Canada Tour of the Mentalism Show

My comedy mentalism show hits the road with a Cross-Canada Tour! This September I had the opportunity to perform my

Yan Markson is one of Canada’s top professional mentalists, magicians, and speakers. Yan’s performances are always energetic, engaging, and inspiring.

Mentalism Show at the Canada Aviation and Space Museum

Cross-Canada Tour of the Mentalism Show

Catch me on Penn & Teller’s TV show “Fool Us” this summer!

Unique looking photo booth on a farm by @shutterbu

Laughter, and Amazement is what motivates me to do

Performed at a beautiful wedding on the lakeshore

Another private mentalism experience for an execut